Two exciting events scheduled for October and November 2019 are open to iReceptor Plus members and others. 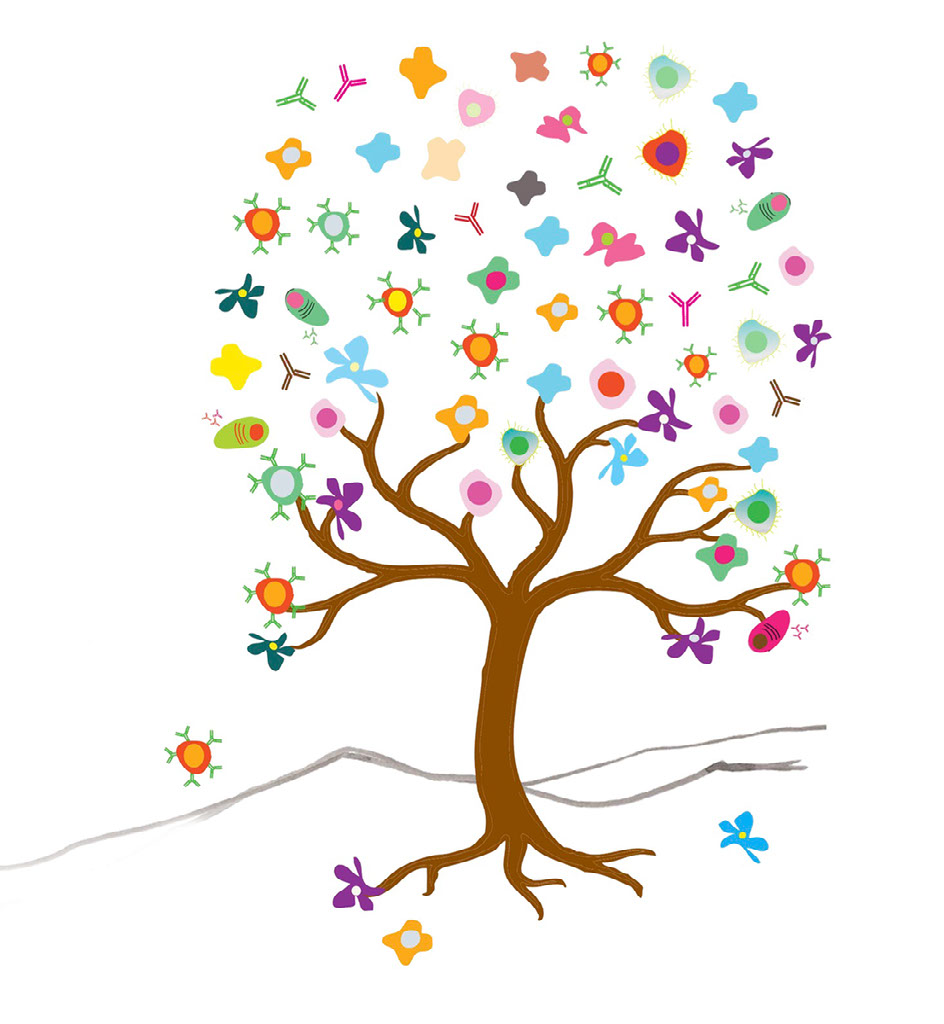 For example, the event would interest – among others – artists who always wanted to visualize how biology works; computer scientists who are interested in visualizations of high dimensional data; or biologists who are tired of bar plots and pie charts and want to take a giant step forward.

As for the third SCAIR meeting on stochasticity and control of immune repertoires and control in immune repertoires, the system immunology conference at the University of Haifa about three weeks later will be a multidisciplinary event, bringing together leading experimental and computational researchers.

The conference will include tutorial sessions for graduate students and post docs interested in novel methods of sequence analysis and modeling of immune repertoires. It has been closely integrated with the iReceptor Plus consortium meeting that will begin on November 20, 2019.

Several topics and parts of the iReceptor Plus agenda support this integration:
The afternoon of Wednesday, November 20, is listed as the SCAIR & iReceptor Plus Melded Afternoon. Agenda items include an iReceptor Plus Scientific Advisory Board (SAB) meeting with the Project Executive.

The afternoon session of the SCAIR meeting starting at 16:05 p.m. will consist of iReceptor Plus researchers. This will promote extensive cross-talk between participants of the two meetings. There will be a melded Networking event following this session, combining SCAIR and iReceptor Plus.

iReceptor Plus is also planning an evening discussion of how to promote integration of large AIRR-seq data bases, particularly from the antibody community, through the iReceptor Plus Project. This will focus on community outreach, rather than technical aspects, and will greatly benefit from attendees of the SCAIR meeting who will still be in Haifa Wednesday night.

Finally, the iReceptor Plus meeting organizers are also planning a session earlier in the SCAIR meeting focusing on a very important topic for both groups, namely integrating germline repertoires of V, D, and J gene sequences into the iReceptor Plus data base model.

In summary, there is a lot of overlap between research interests and researchers within the SCAIR community and the iReceptor Plus Project, and this year the organizers have taken care to integrate the two meetings in several critical areas.