The international iReceptor Plus Project will hold a joint meeting with the SCAIR community in Haifa, Israel as part of the project’s continued efforts to expand the iReceptor Plus stakeholders community.

Immediately following this, the iReceptor consortium will hold a partner meeting at the same location.

iReceptor Plus partners will take an active part in the third meeting on stochasticity and control in adaptive immune repertoires, SCAIR 2019, at the University of Haifa on November 17–20. The iReceptor Plus consortium will extend its stay in Haifa and hold a partner meeting on November 20–22. 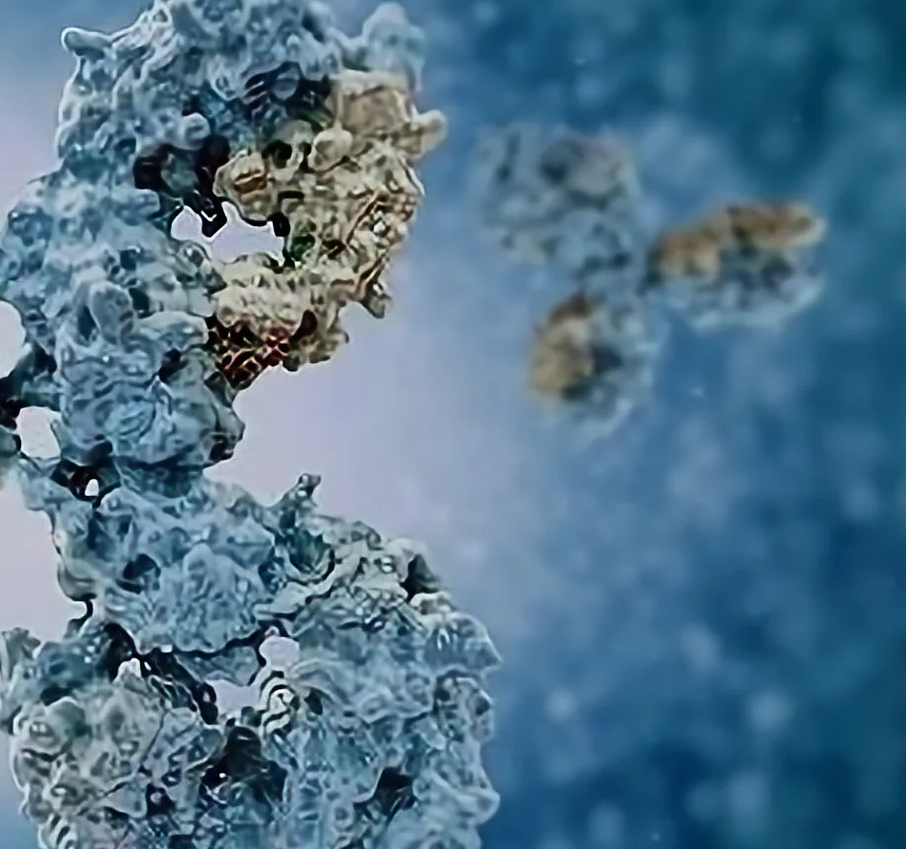 Among other scientific sessions, the two events will include a scientific discussion of combining other data types with Adaptive Immune Receptor Repertoire sequencing (AIRR-seq) data.

“There is a lot of overlap between research interests and researchers involved in the iReceptor Plus Project and those within SCAIR,” said Bar-Ilan University associate professor Gur Yaari, who is the coordinator of iReceptor Plus. “The meetings in Haifa will offer us a great opportunity to bring together members of both communities, many of whom overlap in their interests, research and efforts.”

The SCAIR conference is a multidisciplinary event bringing together experimental and computational researchers who study different aspects of the adaptive immune system. The event will include tutorial sessions for participants interested in novel methods of sequence analysis and modeling of immune repertoires. The conference has been closely integrated with the iReceptor Plus consortium meeting.

iReceptor Plus is planning an evening discussion of how to promote integration of large AIRR-seq data bases, particularly from the antibody community, through the iReceptor Plus project.

Another session, organized by iReceptor Plus, will focus on the topic of integrating germline repertoires of V, D, and J gene sequences into the iReceptor Plus data base model.

iReceptor Plus appoints a new Ethics Advisory Board